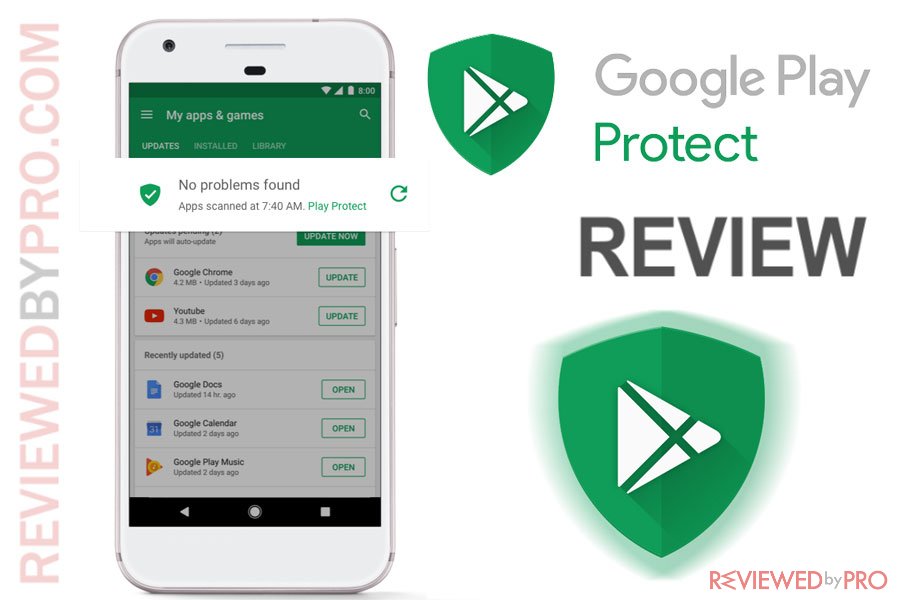 Google Play Protect[1] works by scanning every app you get from the official Google Play app store. In addition, the security app will remain scanning apps after they have been installed, and notify users if there are any security concern about them. Google Play Protect will also verify updates and new installations.

The security app works on its own. It uses Google’s machine learning algorithms for real-time updates.

It is worth to mention that Google Play Protect is the most widely deployed mobile security app in the world, which is not a big surprise since it is built-in in every single Android device. 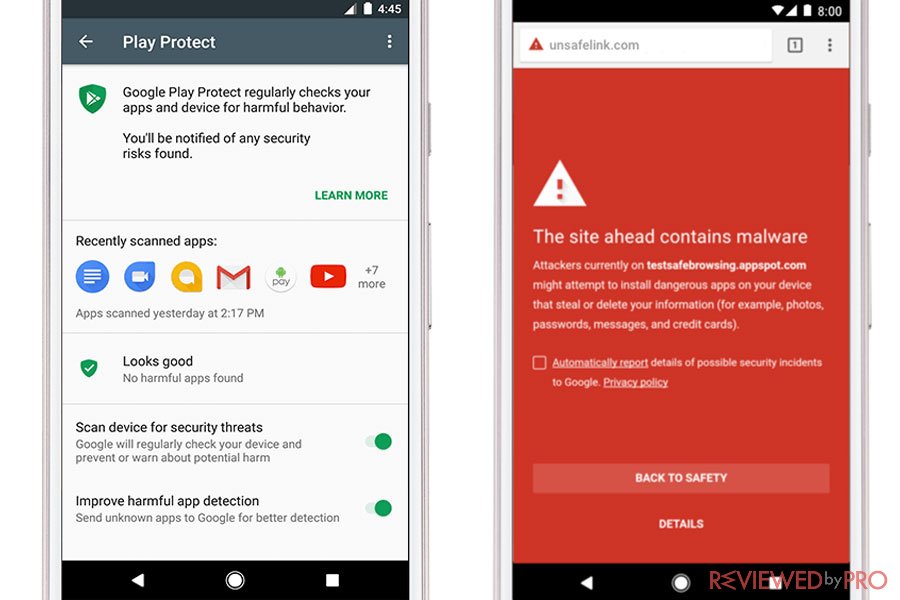 So lets' check how actually effective Google Play Protect is.

Google Play Protect was used on our test device Samsung Galaxy S8 G950F 64GB. According to Google, the application scans and verifies over 50 billion apps every day. It is also being updated in real-time, which allows Google Play Protection to catch even the latest malware.

Play Protect scans billions of apps daily to make sure everything remains spot on. That way, no matter where you download an app from, you know it’s been checked by Google Play Protect.

We actually tried Google Play Protect, and it disappoints us a bit. Even though it worked quite well, it did not detect all the malicious apps installed and websites that contain malicious content.

In addition, the independent German-based testing lab, AV-TEST also tested the application in its most recent test May 2018. Google Play Protect demonstrated poor results, as it detected only 54.8% of the latest Android malware in real-time and 66% of the latest widespread Android malware. The industry average is 96.9% and 98.1% respectively.[3]

Google Play Protect is a free, built-in app, so it does not offer many additional features. However, what surprised us the most that it includes Anti-Theft features, so if you misplace your device you can use the Find My Device option to find it. Users also can locate missing devices from Google account or directly from the browser. Google allows users to lock the device remotely, display a message on a lock or even wipe it. 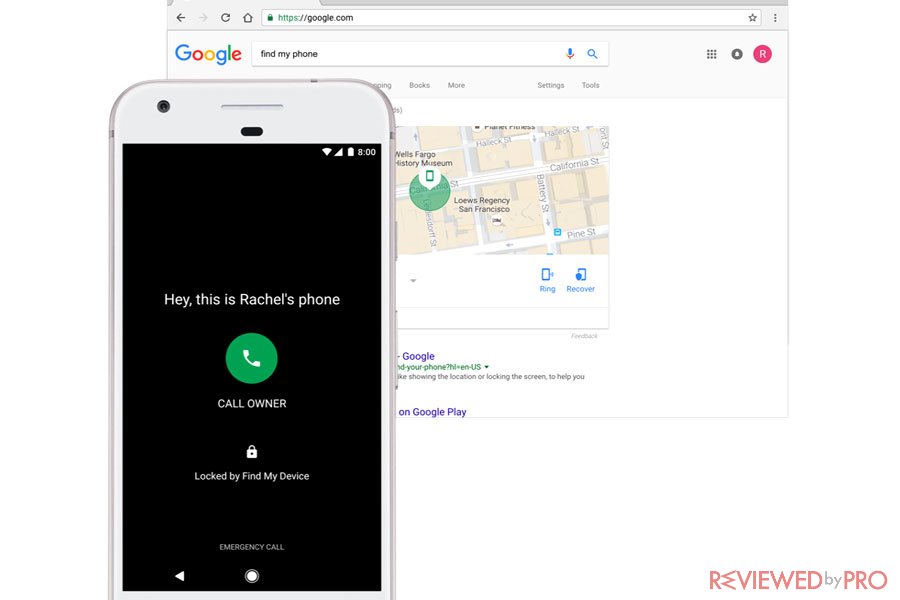 Google Play Protect does not have any negative impact on the device. Once it is on, users probably will not even notice any slowdowns or interruptions.

As it was mentioned before, Google Play Protect does not work as a traditional antivirus and does not perform scans like we used to see on third-party security applications.

Google Play Protect does not offer live help, however, users can use Android’s customer support.

In addition, Google offers a webpage with all the main information for users, such as recommendation, management of security settings and updates. 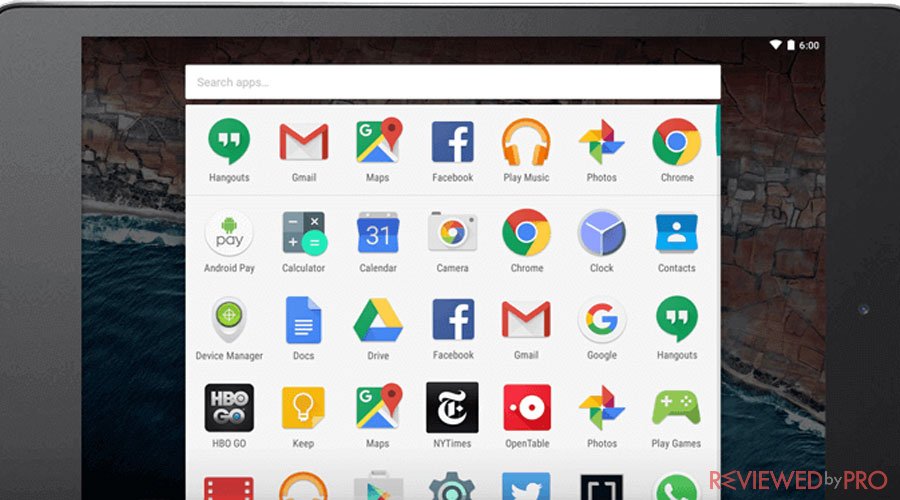 Google Play Protect is simple and easy to use. As it does not have much to offer, all the options and features are easily accessible within a couple clicks.

Google Play Protect is a free, built-in application protects Android users against malicious apps, protects while they are browsing the Internet and provides Anti-Theft features. However, the protection is not quite reliable. In fact, we would recommend users to use a third-party security application for complete protection. There are plenty of free apps that offer better security and antivirus rates.

Your opinion regarding Google Play Protect for Android Cancel reply