Avira Free Antivirus for Mac[1] is developed by one of the industry leaders, Avira Operations. The company was established in 1986 and is headquartered in Germany. Avira successfully operated the security software market in more than 31 years. The company offers individual customers and business users trustworthy security solutions and software. Avira specializes in antivirus, Internet Security, Privacy, Identity and Performance tools for all the major operating systems, servers and networks.[2] 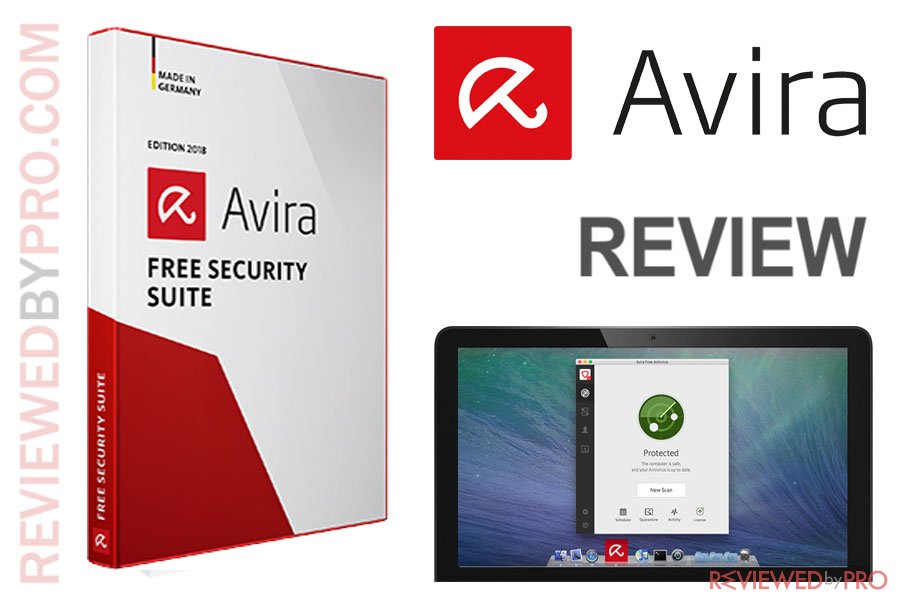 Avira Free Antivirus for Mac is a free, simple and lightweight software that provides users with reliable antivirus protection for Macs that covers all the security essentials. For those, who need more features, Avira offers Avira Antivirus Pro security suite for $44.95 per year. The solution can protect Macs and Windows devices. The most expensive tier from Avira, Avira Prime which starts at $9.99 per month gives users access to all of the company’s security and privacy products.

Just like most of the antivirus products, Avira combines a traditional signature-based malware scanning engine and a behavioral monitoring, which scans for suspicious behaviors.

The Austrian-based independent testing lab AV-Comparatives[3] tested Avira Free Antivirus for Mac and indicated that it has high, but not the best, anti-malware protection. Avira demonstrated approximately 99% score in catching malware. 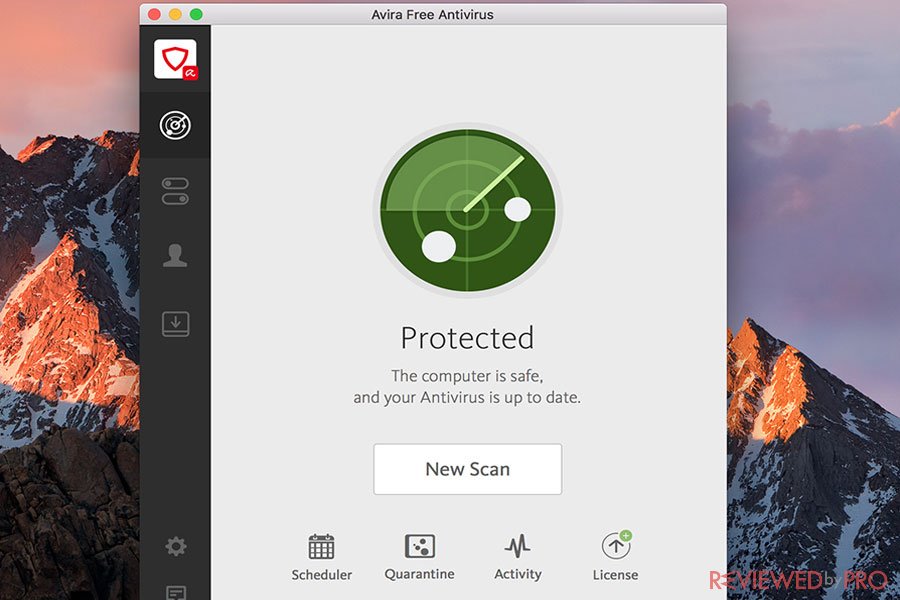 Avira Free Antivirus for Mac has a lower than the average system-performance impact while working in the background. However, it has a significant performance dip of approximately 18% during the full system scan. During the quick scan, the system was impacted by about 10%.

When it comes to system scanning, Avira offers both on-demand and scheduled scans. You can also scan unopened archive files, including ZIPs. The full scan is smooth and completes in an average of 30 minutes. 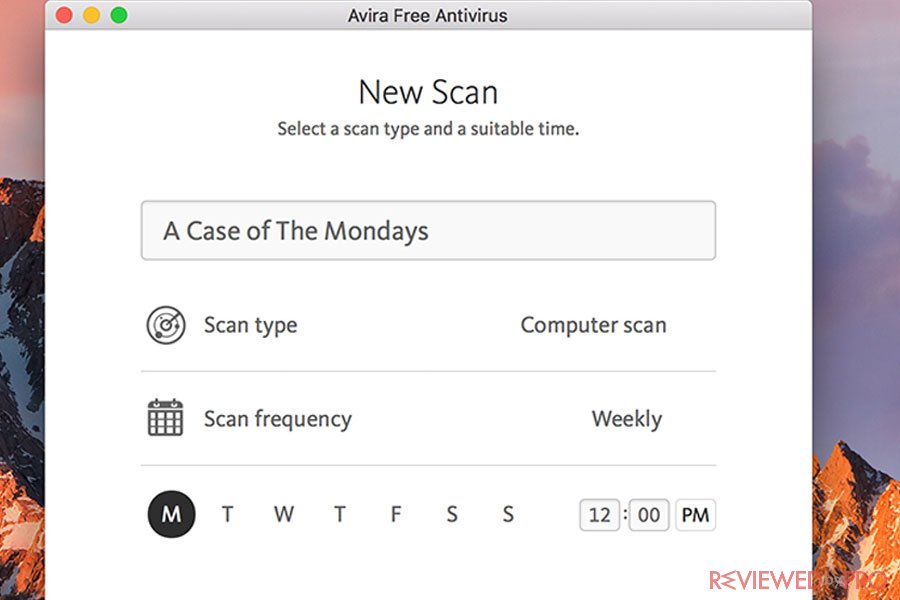 Avira Free Antivirus for Mac has a very clean and attractive user interface. The interface is simple to use, as the main window displays a system status, and allows users to perform scans, launch quarantine, see system activity and the licenses.

Avira offers customer support only for its paid products. So if you require support you need to purchase Avira Pro or Avira Prime. Users can also look for solutions on their own in Avira’s FAQ documents and community forums.[4] 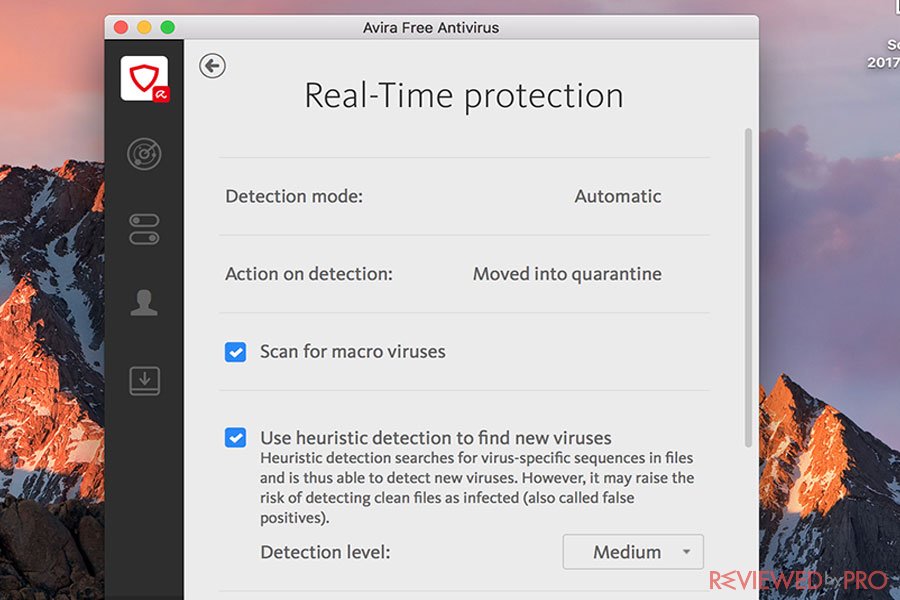 Avira Free Antivirus for Mac is a good choice for those users who need a trustworthy antivirus protection and does not require a full set of additional features. It has high malware detection scores and a clean and modern-look interface. However, the system-performance hit during scans is heavy, so it can slow down the system.