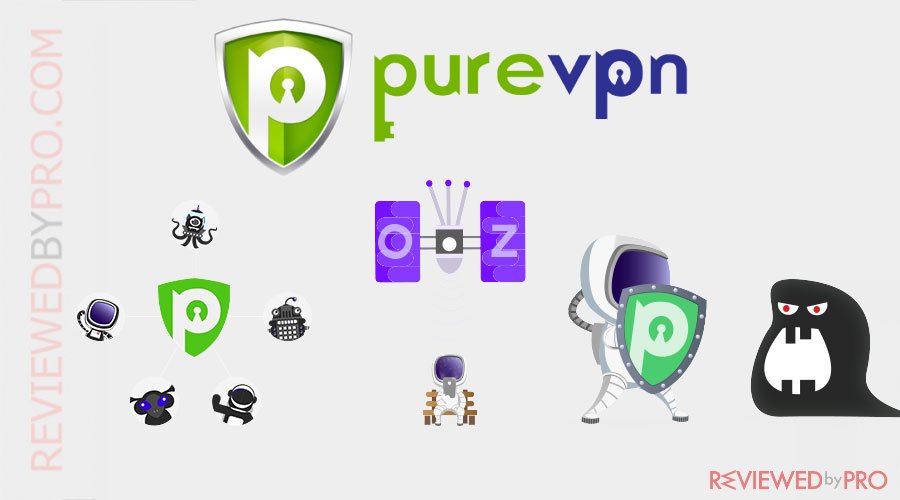 PureVPN is a commercial virtual private network on VPN service users based in Hong Kong. Pure VPN was first released in 2006 and today is used by more than three million Internet users all around the world. At first, PureVPN seems like a great choice, it has more than 2,000 highly optimized servers in more than 140 countries and 300,000 IP addresses. It is the largest choice of connection locations out of the VPN services we have reviewed.

PureVPN took us about two minutes to download and install on our desktop. The setup is easy and quick. The service supports Windows, Mac, Android, iOS, and includes Google Chrome and Mozilla Firefox extensions. It also has native support platforms for Linux, Blackberry and open-source routers. The VPN allows five simultaneous sessions from different devices.