Get ProtonVPN with a special discount! 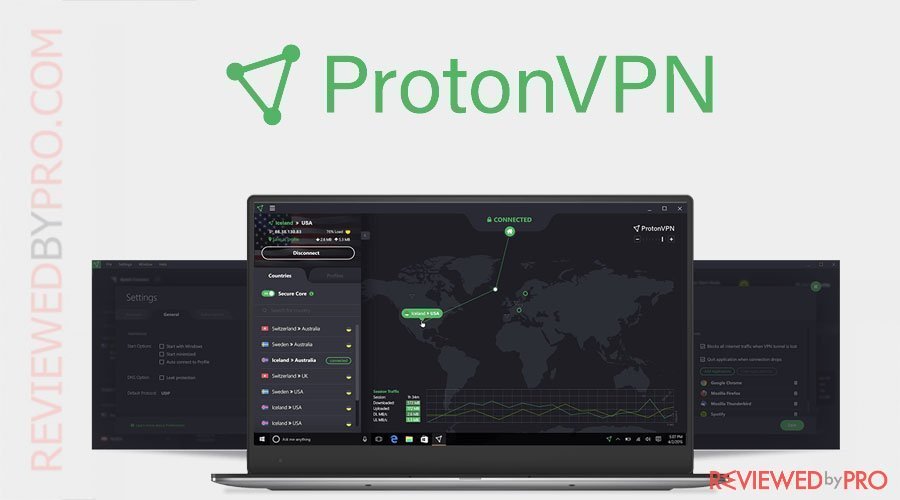 Technologies due to the security reasons. ProtonVPN currently has almost 500 servers in 37 countries.